Can You Get Addicted to Kratom? 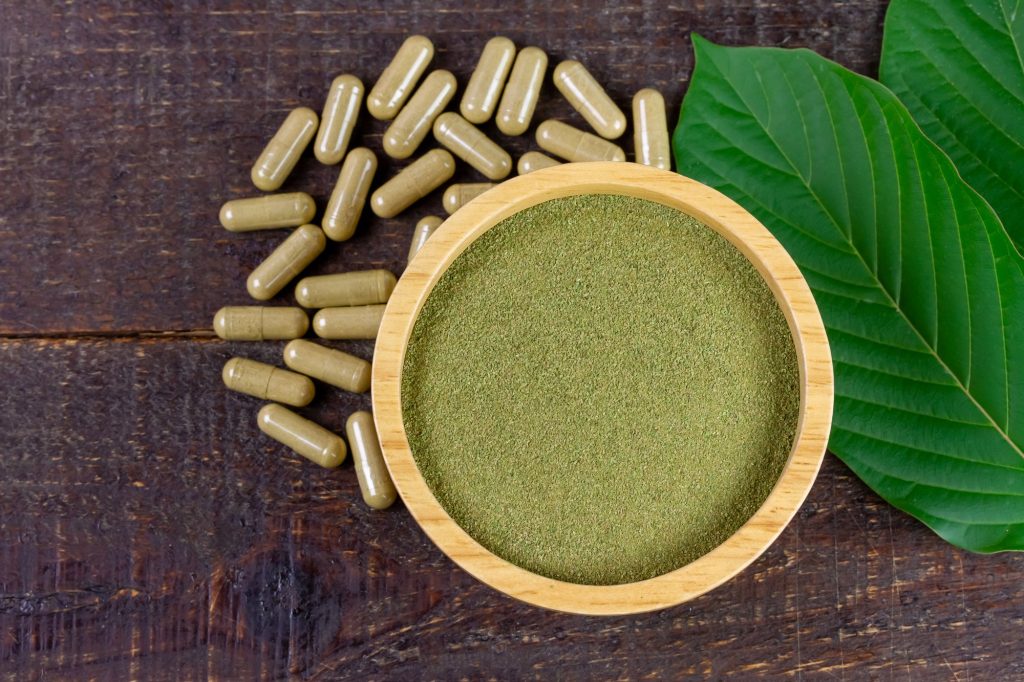 Kratom is a natural substance that has been used for medicinal and recreational purposes for hundreds of years. It’s made from the leaves of a tropical tree called Mitragyna Speciosa and it comes in various strains. Some strains are more stimulating than others and can have different effects on your body and mind. Many users enjoy the effects of kratom because it helps relieve stress, anxiety, and even pain. However, the potential for kratom to be addictive is a real concern, especially if you take it frequently or at high doses. Keep reading to learn more about whether you can get addicted to kratom, its side effects, potential risks, strains, and other important information.

Katom is a drug that is derived from a tropical tree called mitragyna speciosa. It is native to Southeast Asia. It has been used by locals for many thousands of years. Traditionally, they chewed the leaves of the tree to experience the psychotropic and medicinal effects. However, in recent years kratom has spread to the United States and become recognized as a recreational drug as well.

Common names from kratom include kakuam, ithan, ketum, thom, and biak, but more often it is simply known as kratom.

People take kratom in many ways. It can be taken as a capsule, pill, or extract. Many users choose to chew, smoke, mix it with food, or even brew it into a tea. While the US government strongly recommends against using kratom,i t is available legally in many different formulations because the FDA has not cracked down on kratom yet. Since it has not yet been ruled an illegal substance, stores and internet retailers sell kratom as an herbal “supplement.” This can cause young people to mistakenly believe the drug is risk-free and non-addictive.

Kratom is similar in some respects to opioids, and it is for this reason that people in Southeast Asia have traditionally used it to relieve pain and other medical symptoms. However, unlike opiates, kratom also functions as a mild stimulant. Due to its similarities with opioids and stimulants, kratom is a popular drug of abuse in the United States. Many people who are trying to quit opioids and stimulants also turn to kratom in the belief that it is a safe replacement. They are in for a rude awakening when they learn that kratom is not only addictive on its own, but it can lead to a wide variety of dangerous mental and physical consequences.

Why is Kratom Addictive?

Kratom, like the opioids and stimulants to which it shares many similarities, is addictive. People can develop an emotional addiction to kratom as well as a physical dependence. Kratom activates the areas of the brain that produce feelings of reward and pleasure. When these areas are activated, the brain releases high quantities of dopamine. Dopamine is a neurotransmitter that plays an important role in decision-making and habit formation. When the brain gets acclimated to the increased supply of dopamine that kratom provides, it can stop producing dopamine on its own. As a result, withdrawal symptoms set in as soon as a person stops taking kratom.

Side Effects of Kratom Abuse

Recreational drug users often turn to kratom when they are trying to quit opioids or prescription stimulants. There is a common misconception that kratom provides pleasurable drug effects without any negative consequences. Unfortunately, while kratom may be legal, it is not risk-free. When a person regularly abuses kratom, they tend to experience a range of negative physical and psychological side effects. These short term effects of kratom abuse include:

What Are the Symptoms of Kratom Withdrawal

Kratom withdrawal often produces similar symptoms to opiate and opioid withdrawal, although they are not always as severe. Kratom has been used to treat pain, anxiety, and addiction, but it can also be addictive itself. When someone stops using kratom, they may experience withdrawal symptoms including muscle aches, mood swings, irritability, and cravings.

Some of the most common physical symptoms include:

The most common mental and emotional symptoms of kratom withdrawal include:

Withdrawal from kratom can be difficult, but there are techniques available to help make the process easier.

Recent reports suggest that kratom may be abused for its psychoactive effects. Kratom abuse can lead to long-term consequences including addiction, dependence, and tolerance. When a person finds themselves unable to stop using kratom, then they have developed a substance use disorder. This causes them to prioritize kratom abuse over other activities in their lives, even really important ones. As a result, people with addictions may find themselves losing their jobs, experiencing legal or financial issues, going through a divorce or other relationship issues, and even suffering from homelessness. Health problems, ranging from the psychological to the physical, are also common. While kratom itself is unlikely to lead to organ damage, the consequences of addiction to this habit-forming drug are serious in nature.

Are you suffering from kratom addiction? Or are you exploring kratom as a possible solution to your opioid addiction? If the answer to either of those questions is yes, then you likely need support for your addiction recovery. Bridges Sober Living provides safe and comfortable housing away from the triggers that are likely to lead to relapse.

Not only are our apartments sober and drug-free, they come with a powerful support system. Residents learn new tools and techniques for staying drug and alcohol-free while simultaneously taking steps to rebuild their lives. Whether you are only just now quitting kratom, or if you are finishing a treatment program and looking for supportive aftercare, Bridges Sober Living is here to meet your recovery needs.

PrevPrevious
Why choose us