What Drugs are the Most Addictive? 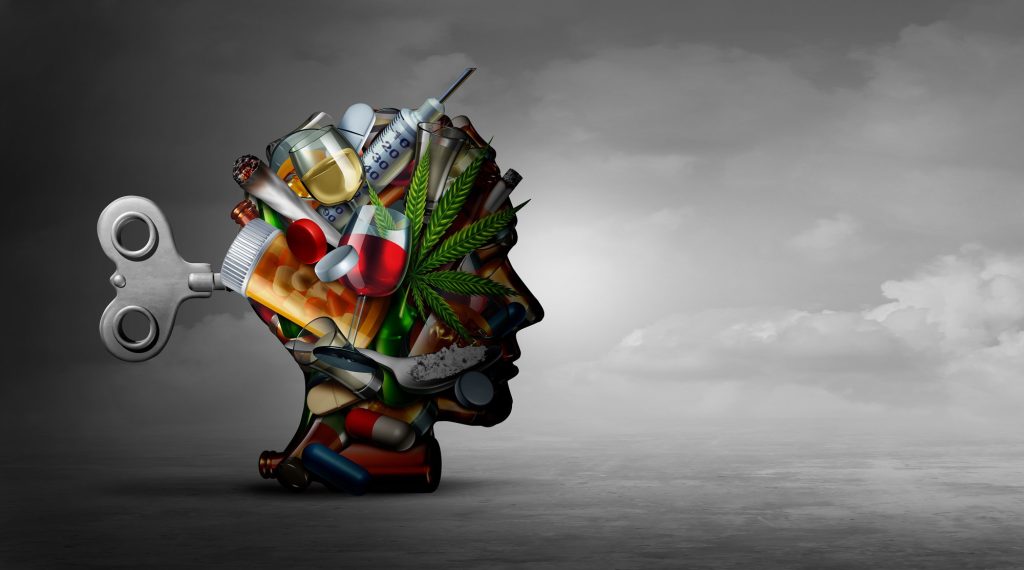 ‍If you’ve ever struggled with addiction, you know it’s not easy to quit. In fact, most addicts need to get help from substance abuse professionals and attend support groups in order to recover. In recent years, there has been a surge of media attention regarding the addictive potential of certain drugs. While some experts have claimed that some substances are more addictive than others, the reality is that all addictions carry a high degree of risk and can be extremely challenging to overcome. There are many different types of drugs on the market today — each with their own unique properties and effects. However, no drug is inherently addictive or non-addictive; it all comes down to how frequently they’re taken and how they impact your life. Here’s a look at some of the most common addictive drugs:

This common beverage is often thought of as non-addictive, but this isn’t the case. In 2019 alone, approximately 14.5 million adults in the US suffered from an alcohol use disorder. Alcohol is a depressant that affects the neurotransmitters in your brain, slowing down your body’s natural processes. When consumed in excess, this can lead to a wide range of health issues — as well as a high likelihood of addiction. While alcohol isn’t as potent as many other drugs, it is still one of the most commonly abused substances in the United States. Many people can drink alcohol in moderation without experiencing any negative side effects, but the risk of addiction is elevated when alcohol is used in excess. This can happen when you drink too often, for too long, or consume too many drinks at once.

Barbiturates are a type of sedative that was often used in the past to treat anxiety and sleep disorders. However, they are now rarely prescribed due to their high risk of addiction. Barbiturate abuse often leads to dependence after just a few uses, and they are highly addictive when taken long-term. Barbiturates are generally injected, swallowed, or snorted. When taken in large amounts, they have the potential to be lethal. Barbiturates are often cut with other drugs, such as heroin and other opioid-based substances. This can increase the risk of overdose significantly.

Another common substance that is often thought of as non-addictive is cannabis. However, when taken in large amounts, this drug can be addictive. While it is less potent than other drugs, it can still lead to dependence after only a few uses. Cannabis has been used for medical purposes for thousands of years, with many people using it for its relaxing and anti-anxiety effects. In recent years, it has become legalized for medical and recreational purposes in many parts of the world. This has led to increased rates of cannabis abuse; many users find that they develop an addiction to the drug after frequent and prolonged use. Cannabis-related addictions are often treated with therapy; however, it is important to take the drug away completely to avoid relapse.

Cocaine is a highly potent substance that is often considered one of the most addictive drugs on the market. Cocaine is derived from the leaves of the South American plant E. coca, and it is a stimulant that affects the brain’s reward system. Cocaine can be snorted, injected, or swallowed. It can also be broken down and made into a liquid and injected. Cocaine has a short but intense high, and it can be very dangerous to the body when taken in high amounts. Cocaine is a dangerous and addictive substance. Most people who use it regularly develop a dependence on the drug. This can be extremely challenging to overcome, and many addicts need professional treatment to recover.

The term “opioids” refers to a group of drugs that act on the opioid receptors in the brain. The most commonly known opioid is heroin, which is produced from the extracts of the opium poppy plant. Heroin is one of the most addictive drugs in the world and has a high risk of fatal overdose. Fentanyl is a synthetic drug that also belongs to the opioid family. It is 50 times stronger than heroin, and it is extremely lethal when used improperly. Fentanyl is often used to augment or replace other opioid-based drugs, such as oxycodone and morphine. Fentanyl is highly addictive and can lead to dependence after just a few uses. This drug is extremely dangerous, both to the user and those around them. It is imperative that those struggling with an addiction to fentanyl seek help as soon as possible. This can be a very challenging addiction to overcome, but there are effective treatment options available.

Drugs are often wrongly perceived as non-addictive, or less addictive than others. While there is a slight variation in the potency of these substances, all drugs carry a significant risk of addiction. The best way to avoid an addiction is to avoid taking drugs altogether. For those who struggle with an addiction to drugs, there is hope for recovery. Many people are able to kick their habit with the help of a sober living program and the support of others who have been through the same situation.