Learn about the passionate team behind the sober living apartments that are helping women and men stay sober in Los Angeles, California.

Bridges Sober Living Apartments opened in the summer of 2022. Even before it opened, its reputation preceded it. Bridges very quickly rose to prominence and became recognized as one of Los Angeles’ top sober living communities.

At Bridges Sober Living, we provide both women and men with a safe and supportive residence in our sober living apartments. Moreover, we help them rebuild their lives by working with them as they develop new life skills and seek employment. It is our goal to provide a trigger-free place to recover from drug and alcohol addiction – but more importantly, to facilitate a smooth transition back into the world at large.

Bridges Sober Living Apartments is conveniently located near Los Angeles International Airport and other critical amenities and resources. Our comfortable residences are safe, modern, and totally supportive. Residents socialize and form a lively community where they can thrive and grow as individuals.

As our residents graduate and make their way into the outside world, it is our hope that they will bring their values and skills into the outside world. Our structured sober living program provides them with the skills they need not only to get sober, but to succeed at work, in school, and in their family lives.

As time goes on, we are convinced that Bridges graduates will not only prove themselves to be mentors and leaders in the recovery community, but they will be at the forefront of shaping a positive new future for all of us.

Contact us today for a free and confidential consultation. Your new sober residence awaits you at Bridges Sober Living Apartments.

Support and Assistance for Women and Men Struggling with Substance Addiction

Our programs are designed to help anyone suffering from addiction put down their drugs and alcohol and regain their lives. We believe that long-term sobriety is about far more than just quitting addictive drugs – it’s about finding new, healthier tools to replace them. Our staff members work with residents as they learn how to live new, successful, and joyful lives in sobriety.

Residents make use of our plentiful resources during their time at Bridges. These include house gatherings, money management, family outreach, one-on-one mentoring, and involvement in the city’s wider recovery community.

The initial days of recovery are generally a bit rocky. We help residents stay clear of dangerous triggers and encourage them to repair their damaged lives. In the process, they enroll in academic programs, start new careers, and make new and lasting friends.

By the time they graduate, residents have a firm foundation of recovery skills and a set of values to live by. Moreover, they are firmly and comfortably situated in Los Angeles’ thriving recovery community, ensuring they have access to a social support system and plentiful resources for the rest of their lives.

David Beasley founded Bridges Sober Living Apartments with one simple idea: that anyone can achieve sobriety with the necessary tools and support. He knew from his own experiences that freedom from drug and alcohol addiction is possible – when people have the right environment.

Years before, David was a struggling addict himself. Attempts to get clean on his own never worked out, and treatment centers didn’t provide any lasting relief. It was only after moving from North Carolina to California and enrolling in a structured sober living that David found the peace of mind he so desperately wanted.

By engaging in a rigorous program that taught him the skills and values he needed, David was able to overcome his addiction and begin a new life that actually meant something to him. As he began to build up his life in sobriety, he also learned about the importance of having a strong recovery community. David was surprised and delighted to discover that he was a natural leader and mentor – and he watched his peers grow into the best versions of themselves as well.

David quickly realized that his life’s calling was to help others overcome addiction the way he had. He understood that Los Angeles had a need for more ethical and structured sober living homes. His first project, a sober living house for men called Design for Recovery, quickly made a name for itself in the Los Angeles recovery world. This radical new sober living was modeled on principles of honesty, accountability, integrity, and discipline, values that residents soon discovered were just as useful in their everyday lives as they were for recovery.

After using his compassion and experience to help countless young men get sober, David decided to start Bridges Sober Living Apartments, a coed sober living. Now even more people can benefit from this effective approach to recovery and life. No one should ever feel like they lack a path forward. At Bridges Sober Living, women and men have opportunities every day to build a bridge from the pits of desolation and despair to the heights of joy and prosperity.

Derek Eckley, a native of New Jersey struggled for more than a decade to overcome his addiction. In and out of 18 treatment centers, he nearly lost all hope before trying one last hand in Los Angeles. He entered an all-male, structured sober living that taught him invaluable lessons he carries with him today-lessons he now works tirelessly to spread to young men struggling to navigate a path he knows all to well.

Derek understands that removing drugs and alcohol is just the first step toward rebuilding a fulfilling life in recovery. He mentors men who struggle with addiction and mental health, guiding them through obstacles often encountered in early recovery-including repairing broken relationships with family, learning how to budget, and navigating job and career placement. Derek preaches continued involvement in a 12-step program, the same one he credits with his personal sobriety. He believes strongly in principles like discipline, accountability, responsibility and integrity. He adheres to the notion that recovery is not give, it is earned one day at a time with and eye toward a much brighter future. 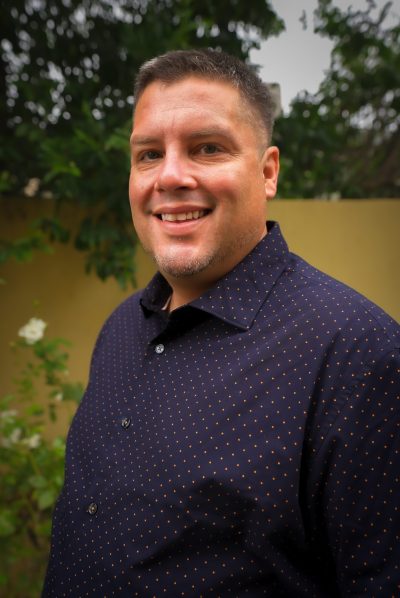 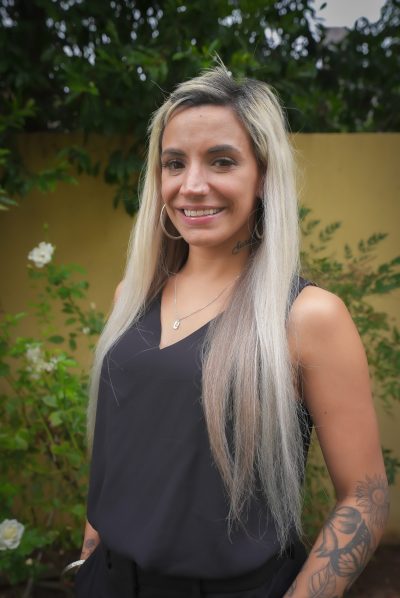 While many of our residents come to Bridges as a first line approach to getting sober, plenty of our residents take advantage of Bridges as part of an aftercare strategy after graduating from rehab. Our thriving community of men and women offers resources, daily support, and a supportive community. During your time here, you can expect to reach new goals, develop lifelong friendships, and begin to live a life that you find meaningful and fulfilling.

Reach out to a staff member at Bridges today to learn more about our coed sober living apartments in Los Angeles, California. 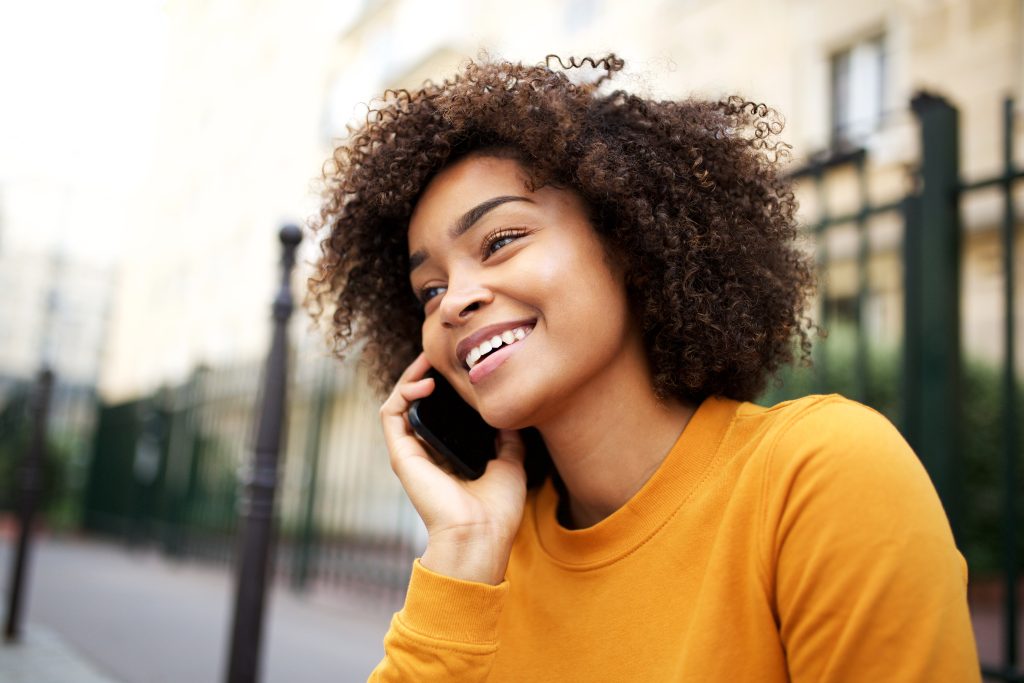