Is Using Weed a Relapse? 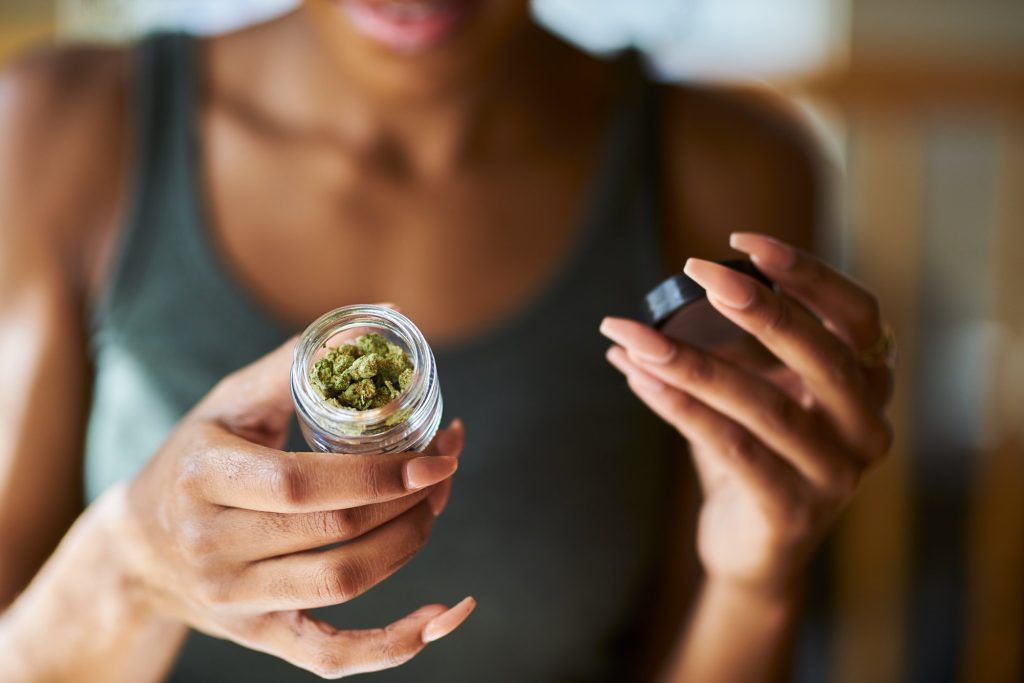 Depending on your history or addiction, using weed again after a period of abstinence may or may not be considered a relapse. For many people, smoking weed is a trigger that leads to substance use and abuse. For others, however, it’s part of the process of learning how to handle substances responsibly – an approach known as “harm reduction.” If you’re in recovery from an addiction to drugs or alcohol, you’ll likely have developed strategies to avoid triggers and manage cravings when they arise. Given that marijuana is not as physically addictive as more notorious drugs like heroin and crystal meth, you might wonder whether using marijuana is a sign of a relapse. In general, if smoking pot poses a risk to your personal recovery or continued abstinence from other substances, then it probably does qualify as a relapse. Moreover, many people do have debilitating addictions to marijuana – in which case, using weed in sobriety is definitely a relapse.

What Is a Relapse?

A relapse is when someone who is struggling with addiction, usually with drugs or alcohol, uses their substance of choice again after trying to abstain from it. It’s important to note that relapse doesn’t mean someone will become an addict in the same way again — it simply means they’ve gone back to their old ways of dealing with life that got them into trouble in the first place. The idea of relapse can be scary, but it’s important to remember that it is a natural part of the recovery process. Many people who are trying to quit drugs or alcohol experience a relapse at some point in their journey — it doesn’t mean they’re a failure. In fact, addiction experts recommend that people don’t even use the word “failure” when they relapse: Instead of viewing it as a setback that ends their journey toward wellness, they should see it as a bump in the road on the path toward better mental health.

Even if a person begins using a drug that wasn’t their previous drug of choice, it still might count as a relapse. This is because any kind of substance abuse can function as a trigger that causes people to return to their favored drug of choice. The abstinence approach to recovery is designed to avoid these situations. If you or your loved one is pursuing total abstinence, then marijuana use counts as a relapse.

Risk Factors for Relapsing on Marijuana

While marijuana does not produce as severe physical withdrawal symptoms as alcohol, opioids, or cocaine, marijuana addicts have a disproportionately high rate of relapse. Understanding the risk factors for marjuana relapse can help people in recovery avoid making the same mistake over and over.

Signs and Symptoms of Cannabis Addiction

While the word “addiction” is often used loosely to describe any use of marijuana, the truth is there’s no medical consensus on what constitutes a cannabis addiction. When talking about addiction, we’re actually referring to a mental health disorder. Addiction is a chronic condition in which a person can’t control their craving for a substance, even though it is causing problems in their life. According to the National Institute on Drug Abuse, approximately 30% of all marijuana users suffer from some degree of addiction. While marijuana addiction and abuse is sometimes difficult to diagnose, certain conditions can be very clear signs of a growing problem with marijuana. These conditions include:

Strategies to Help You Avoid a Weed Relapse

If you’re in recovery and you’re trying to avoid a weed relapse, there are a few strategies you can employ to stay on track. First, be honest with yourself about why you’re deciding to stat using marijuana. This might sound like an obvious suggestion, but it’s important to understand why you’re turning to marijuana in the first place. If you know it’s a trigger, you can employ some strategies to avoid and address that trigger.

Secondly, it is crucial to get support. Support is crucial in helping people avoid a marijuana relapse and stay on track with their recovery journey. Whether that’s from a sober fiend, family member, or a sober living staff member or fellow resident, getting support from someone can help you overcome any obstacles that you might face along the way.

If you are concerned about relapse, make a plan. Having a plan for what you’ll do when you feel tempted to use marijuana is key in avoiding a relapse. If you have a plan in place, you can stick to that instead of giving in to temptation.

Lastly, try to Identify and reduce triggers: If you know marijuana is a trigger for you, you can take steps to reduce that trigger. Identify what situations lead you to want to use marijuana, and think of ways you might be able to avoid those situations.

Living in a sober living home can help you stay accountable. Staff members and fellow residents will support you as you work on implementing the above-listed strategies in your life.

Getting Help in a Sober Living Home After a Relapse

If you’ve relapsed on marijuana and other drugs in the past, it’s important to know that there is hope for recovery. If you relapse after a period of abstinence, don’t give up hope. Instead, consider seeking help in a sober living home so that you have the support you need to get back on track. A sober living home is a place where individuals in recovery can go to receive support while also having the privacy they need to maintain their sobriety. You’ll be around other people who are also in recovery, and you’ll have access to the resources you need to stay on track. With the right help, you can achieve long-term sobriety and lead a life free from the painful effects of addiction. Don’t let a weed relapse be an obstacle or a disruption in the progress you’ve made in your journey toward wellness.

If you are ready to make a change and get the help you need, reach out to Bridges Sober Living today!